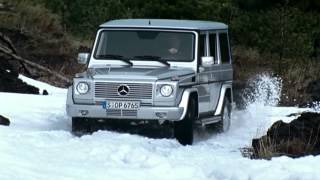 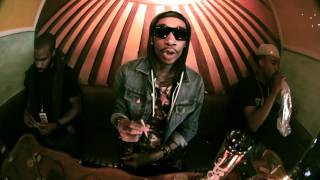 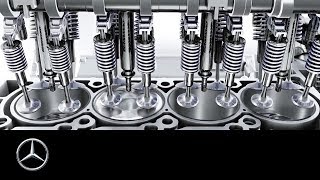 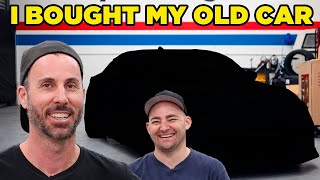 I bought back MY OLD CAR! 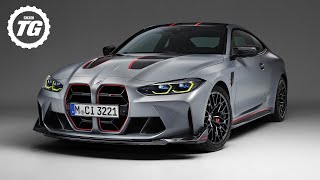 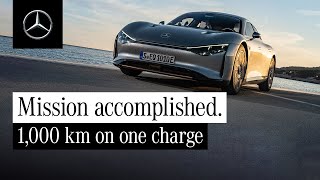 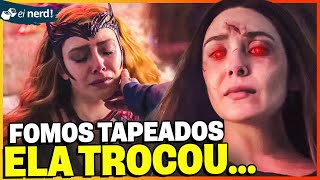 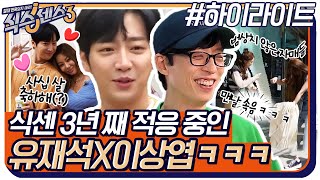 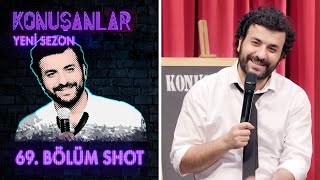 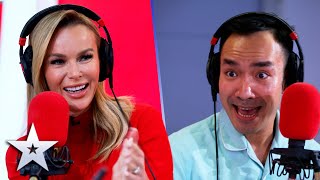 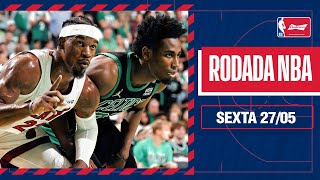 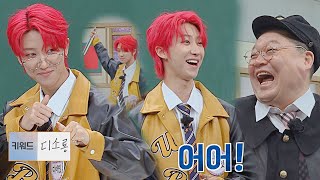