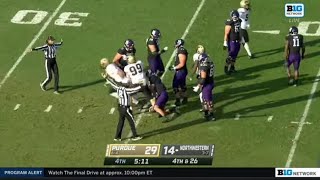 Northwestern QB gets sacked 4 plays in a row…

During the college football game between Purdue and Northwestern, Northwestern’s offensive line was doing their quarterback no favors late in the fourth quarter when they allowed four straight sacks. Purdue’s defensive line was simply too much for Northwestern to handle down the stretch of the game. Overall, Northwestern lost 22 yards over four plays as […]
15.05K
100 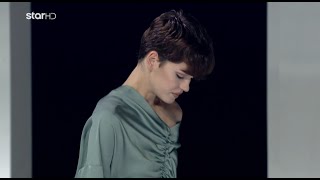 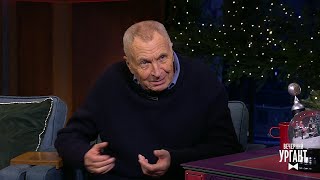 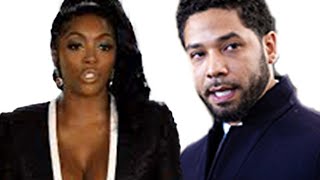 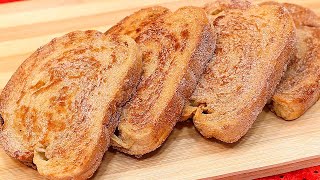 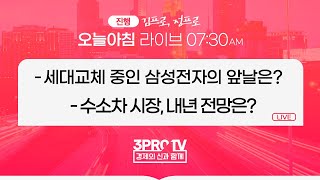 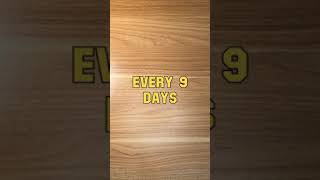 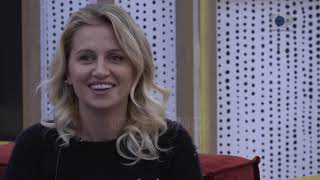