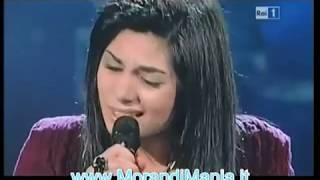 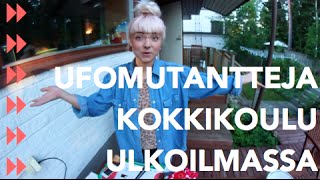 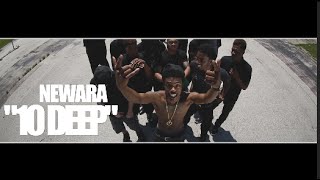 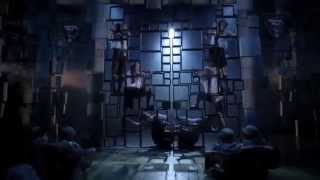 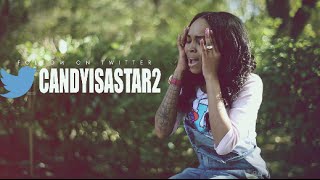 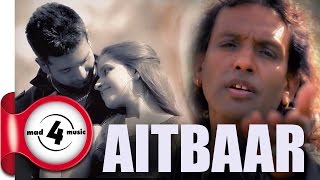 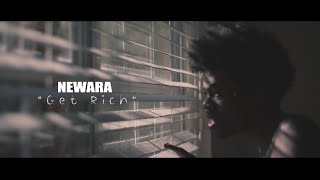 Winner of 50 major international awards, including 12 for Best Musical, Matilda continues to delight audiences both in London and on Broadway before arriving at the Sydney Lyric Theatre from July 2015. 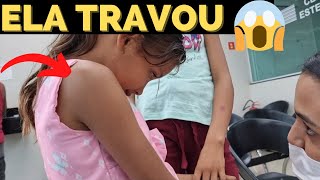 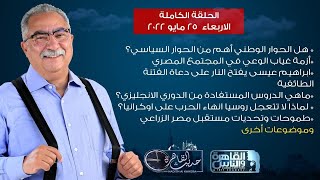 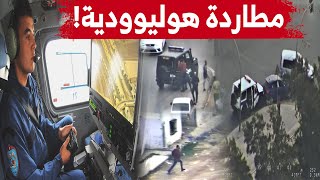 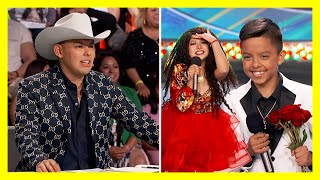 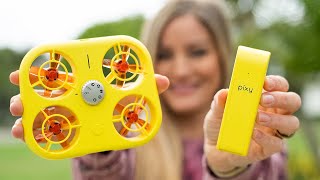 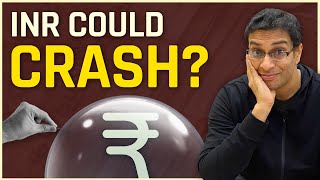 How to save your portfolio? | Understand the difference between hard and soft assets 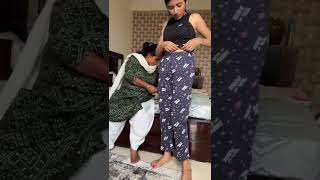 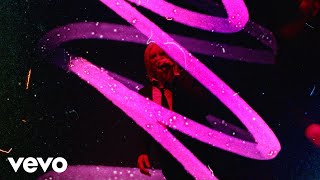 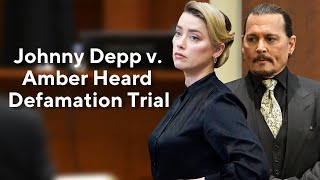 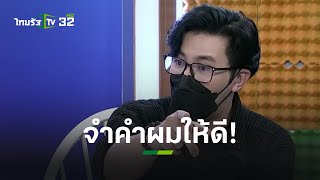 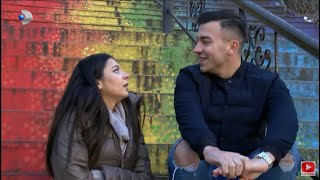 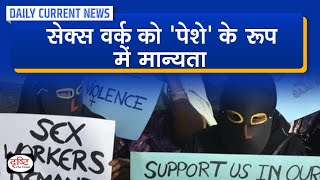 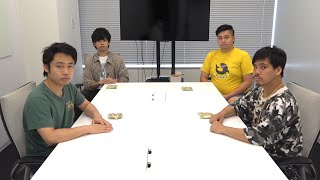 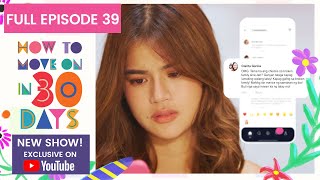