Big Bang in Pyongyang – Trailer An uproarious doc about Dennis Rodman’s calamitous foray into North Korea. Get it now on:Amazon: https://www.amazon.co.uk/dp/B01NCOLYEL/ref=cm_sw_r_cp_ep_dp_uOaxybD54M0GEVimeo: https://vimeo.com/ondemand/bigbanginpyongyang Subscribe to Journeyman here: http://www.youtube.com/subscription_center?add_user=journeymanpicturesDennis Rodman and his team of retired NBA stars are making history, the first US team to play basketball on North Korean soil. In typical Rodman fashion the trip is courting controversy. After a […] 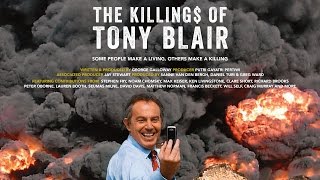 The Killing$ of Tony Blair – Trailer 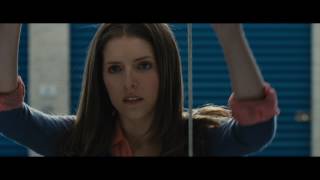 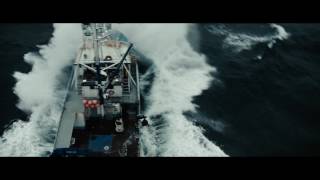 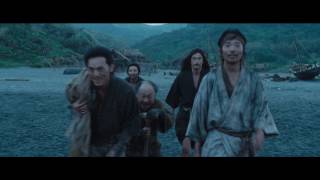 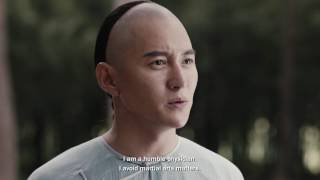 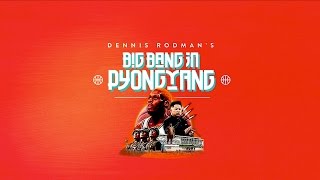 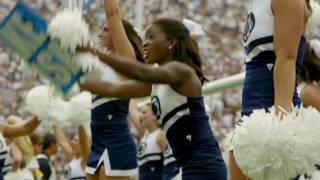 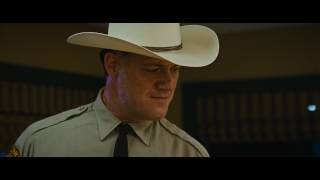 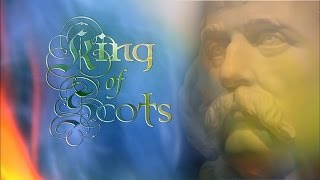 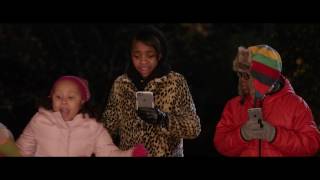 The crowd of dignitaries applaud as Dennis Rodman takes to the mic before this historic match. Rodman addresses the crowd, “He’s a great leader. He provides for the people of his country. And thank God the people here really love the Marshal”. To round off his speech Rodman breaks into a rendition of happy birthday, directed at Kim Jong himself. “Happy birthday Dear Marshal, Happy birthday to you”, the crowd erupts in approval as a grin spreads across the leader’s face.

Dennis Rodman and Kim Jong Un are an unlikely pair. But the flamboyant basketball player and one of the world’s most reviled leaders have forged a firm friendship. Rodman has gathered a team of retired NBA stars to battle the best North Korea has to offer. But as soon as the team arrive things start to go wrong. Deeply affected by the pressure from the media Rodman has hit the bottle. Flitting between entertaining and concerning, Rodman drinks, sings and slurs his way through their introductory dinner, culminating in a rant at an Irish journalist along for the ride.

As Rodman’s behaviour continues to cause concern, the NBA All Stars are rocked by the news that some of their sponsors are considering dropping them. Former Knicks star Charles Smith steps in to save the day. But in a damage control interview with CNN, Rodman once again loses it. Suggesting that prisoner Kenneth Bae deserves his incarceration: “if you knew what he’d done in this country!”, he screams at the interviewer.

As match day rolls around the focus shifts from the media to the game itself. Spirits are high as the All Stars wait in the tunnel. But the North Koreans have them sussed. Using their speed and agility to run rings around the older, more cumbersome Americans. The North Koreans narrowly beat the NBA team, sending the crowd into paroxysms of delight. But the Americans are not downbeat, firm in their conviction that their presence is a positive step in fomenting cultural exchange between the two rival nations. 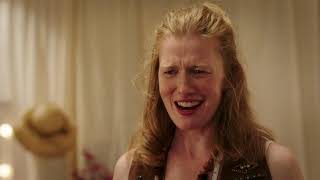 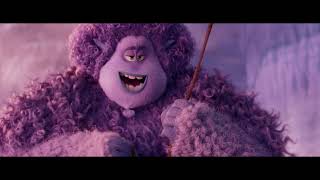 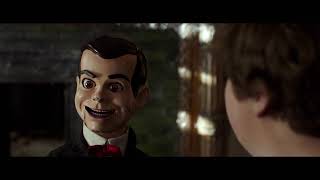 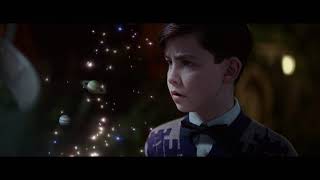 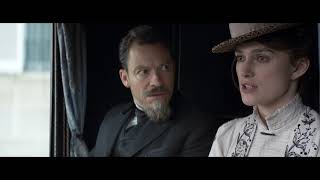 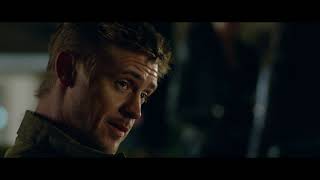 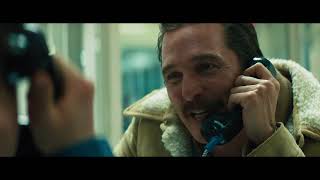 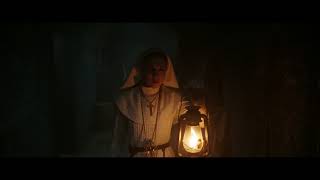 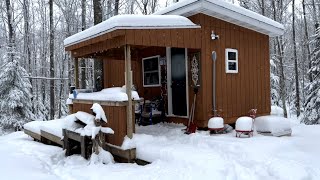 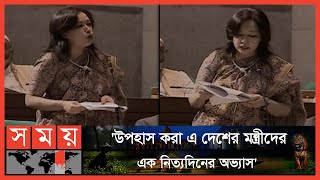 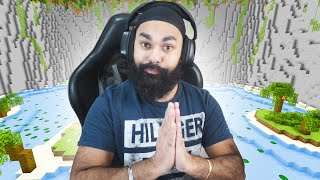 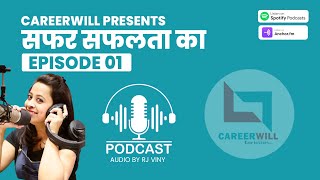 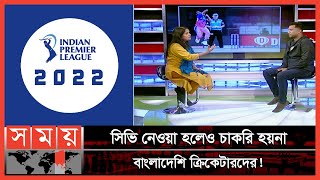 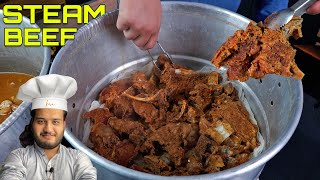